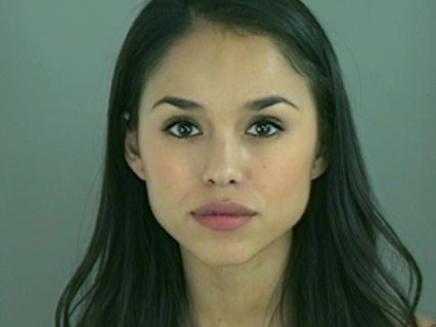 A former West Texas beauty queen has been accused of shoplifting a $69 shirt from a store in an El Paso mall, according to the Associated Press.

Tavera was confronted and detained by police, who allegedly found the shirt concealed in a shopping bag.

She was released from jail Saturday after posting $728 bond, and of course, denies the allegations.