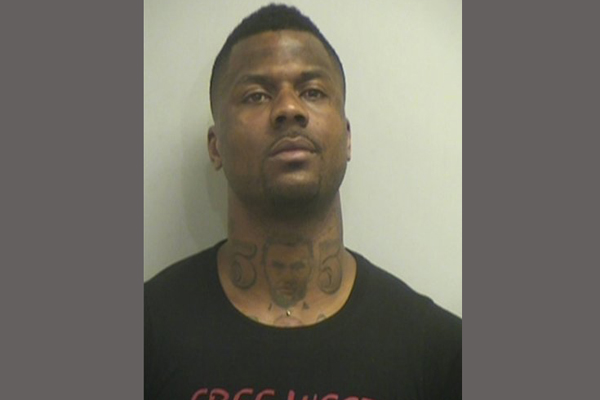 IRVING, Texas –  So, how does Deshawn Stevenson’s “Dirk” taste? Well, apparently 100-proof!  The Dallas Mavericks guard may have been still celebrating his NBA championship win a little too hard when he was arrested for public intoxication Tuesday night.

But all jokes aside, the player got  himself into a serious situation common among athletes and other young, rich, high-profile celebrities.

According to a Dallas TV station, officers responded to a report of an intoxicated person walking through the grounds of the Grand Venetian apartments located in the 6200 block of Love Drive around 10:30 p.m.

Police said when they arrived, Stevenson was alone and apparently did not know where he was at.

They administered a field sobriety test and determined Stevenson was drunk. Police said he was a danger to himself and others, so they took him into custody.

Stevenson was released from the jail Wednesday morning after posting $475 bail.

Stevenson is a colorful character, perhaps best known for tattoos covering nearly his entire body, including his face and neck. He’s also often made provocative comments about LeBron James, such as saying he “checked out” late in Game 4.

His latest jab at James was wearing a t-shirt that read “Hey LeBron!  How’s my dirk taste?” following the Maverick’s championship win.

Hmmmm…we wonder what Twitter war of words will be on display now.