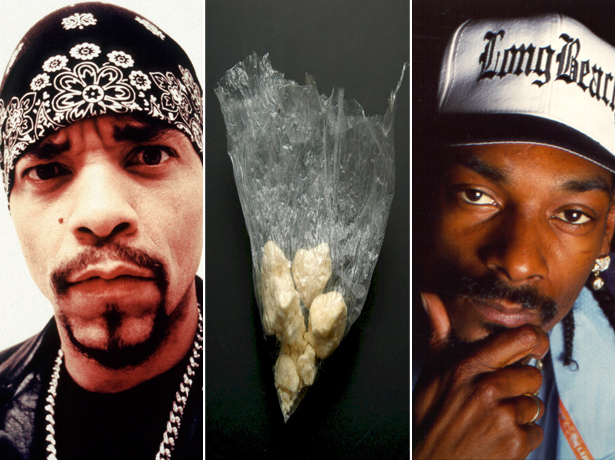 VH1 is exploring the connection between hip-hop and cocaine in a documentary executive produced and narrated by the Ice –T, the “original gangster,” the network announced Tuesday.

“Planet Rock: The Story of Hip Hop and the Crack Generation” explores the development of crack cocaine in the urban community and features rappers Snoop Dogg, Cyprus Hill’s B-Real and Wu-Tang Clan members RZA and Raekwon.

“Planet Rock” is the latest documentary by VH1 Rock Doc, which recently earned an Emmy nomination for the special, ““Soul Train: The Hippest Trip in America,”