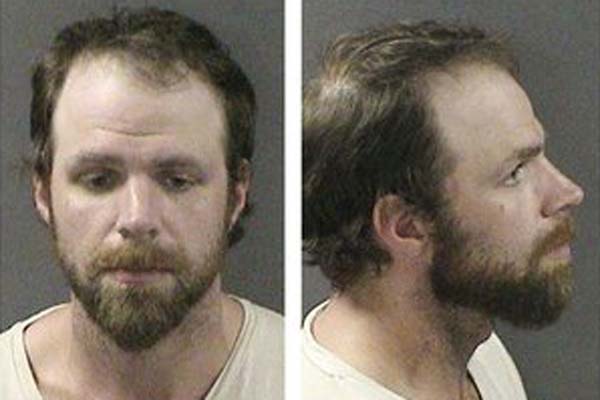 MANSFIELD, Mass  — A bass player for the rock band Coheed and Cambria allegedly robbed a Walgreens store for prescription medication hours before his band was scheduled to open for Soundgarden Sunday night, according to TMZ.com.

Attleboro police say 30-year-old Michael Todd entered the Walgreen’s pharmacy after 1 p.m. and showed the pharmacist a note on his cell phone saying he had a bomb.

After getting six bottles of the painkiller Oxycontin, Todd fled the scene in a cab and headed directly for the Comcast Center in Mansfield, where his band was scheduled to perform.

But he did not get a chance to perform that night.  Police nabbed him in the concert hall before the show, forcing his band to play without him.  The show must go on, right?

Todd was charged with armed robbery and unlawful possession of prescription narcotics. He is being held on $10,000 bail and will be arraigned on Monday morning in Attleboro District Court.

Todd needs some serious prayer and support – and maybe a little help from Celebrity Rehab’s Dr. Drew —  if he gets out of this jam.

Drugs are not funny.  They definitely ruin lives.