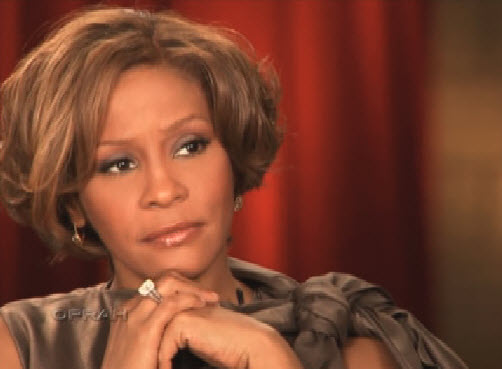 NEW YORK – As part of a voluntary measure for and part of a “long-standing” recovery process, Whitney Houston has entered rehab again, her rep confirmed to Us Weekly.

A representative for the superstar singer confirmed Monday that Houston is undergoing treatment as an out-patient program for drug and alcohol treatment.

The 47-year-old, one of the most successful singers in pop music history, has battled problems with drug addiction for years. But in 2009, she declared herself healthy and clean as she released her comeback album.

However, her 2010 tour overseas did not go as well as she might have hoped.   Houston canceled some dates due to illness and received negative reviews from fans who were disappointed in the quality of her voice and performance. Earlier this year, she gave an uneven performance in tribute to cousin Dionne Warwick at music mogul Clive Davis’ annual pre-Grammy gala.

It’s unclear how long Houston will be in rehab or where she’s being treated.  Houston  has been open about her drug use in the past, telling Diane Sawyer in a 2002 Primetime interview that she had “at times” used marijuana, cocaine and pills to get high.

Additional information in this  article via the Associated Press.