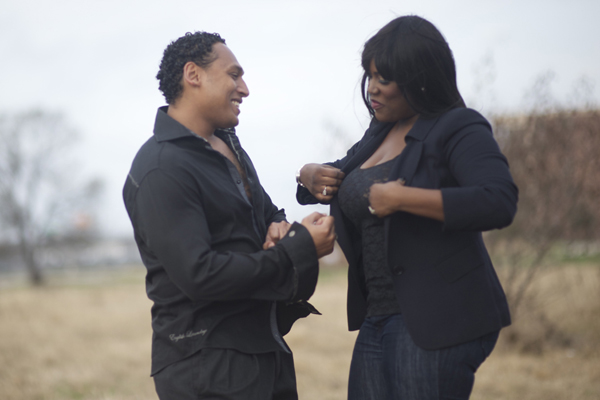 N.W.A. EditorMay 9, 2011
0 Comments 0
Shares
Sometimes a woman can feel unappreciated or “under” appreciated, and when that happens, a man had better start watching his step. A great R. Kelly song soulfully says, “When a woman’s fed up, there ain’t nothing you can do about it.” Then there’s an old ZZ Hill blues tune that says “You been steppin’ out, while someone else was steppin’ in.”
Well, while it is totally not excusing adultery in any way, it seems the very thing men famously joke about is what makes women stray — that is forgetting special occasions!
According to Shine.com, a New York Post article says the day following MOTHER’S DAY is the second most popular day for women to cheat. The first, obviously, is Valentine’s Day.
Most of us have never associated Mother’s Day with unfaithful women, but there appears to be a connection – especially if men don’t remember their women on that sentimental holiday, the Post said.
Women who stray aren’t necessarily looking for sensational sex. They just want to be appreciated. The Post quoted Marie, 52, a woman from New Jersey who went on the prowl after her husband failed to give her anything for Mother’s Day. Even her kids gave her cards, and we know how reluctant kids are to buy cards.
“I’m not asking for roses and being showered with gifts,” Marie told the newspaper.  “But how about bringing me a cup of coffee? You’d at least like your husband to acknowledge that you’re the mother of his children.”
That was when Marie hit the online dating sites – especially one for unfulfilled married women looking for a good time. She didn’t have too much trouble finding one, and now she’s having an affair with a man she calls “my lover.”

And there are statistics to back up Marie’s experience: A massive married-dating website called Ashley Madison said that it set a record the day after Mother’s Day 2010. A total of 31,427 women signed up.  That’s a lot of angry, unfulfilled women.

We at Lip Service: News with Attitude are having a little fun with a serious situation.  But honestly women, don’t let a “Fake Romeo”  swoop in with a cheap perfume gift basket, dinner and a back rub and make you lose your mind   your relationship.  Instead of running outside the home for affection, tell “Hubby”  what you want!

So if you want to keep that woman happy, you better step it up. Because like they say, “When Mama’s not happy, nobody’s happy!”

If he is a little stuck in the “ideas” department. hinting a month in advance can sometimes help. Hey, leave a couple of post-its on the bathroom mirror by his razor if you need to! Whatever it takes to keep what belongs in the home, “in the home!”

But fellas, if you don’t want to lose that woman, we suggest you let ZZ Hill tell you how you’ll end up.

Listen to the old blues hit courtesy of Youtube.