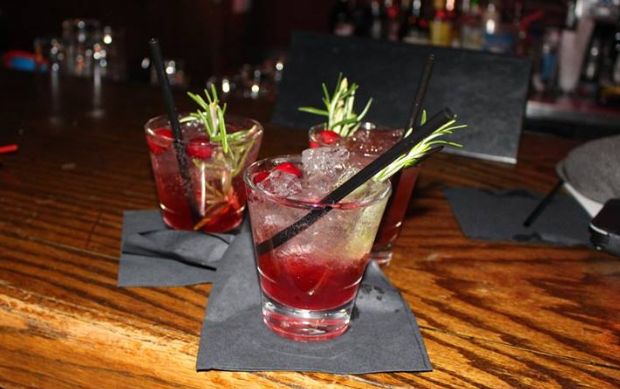 Do you know the difference between top shelf and cheap well drinks?  Because if not, you might be getting ripped off.  Four Houston businesses were found to give you the “ole switcheroo” on the booze, in addition to two bars in Conroe and one in Katy.

Amid growing concerns of brand substitution, misrepresentation and counterfeit alcohol being served to consumers, the Texas Alcoholic Beverage Commission (TABC) launched a sting operation dubbed “Operation Bottoms Up” to verify the integrity of alcohol served at licensed retailers. The operation is designed to identify retailers who substitute low-end alcohol for top-shelf brands.

TABC is in the process of filing administrative notices against 14 licensed retailers. Investigations remain open on seven additional retailers. Retailers with violations could face administrative penalties including a fine and suspension of their liquor license.

“TABC, along with our partners in the alcohol manufacturing industry, rely upon retailers to serve their customers in good faith,” said Dexter K. Jones, TABC Assistant Chief of the Audit and Investigations Division. “Unfortunately, in a highly competitive market such as Texas, some retailers may act against the public interest while trying to prop up their bottom line. Texas consumers and visitors should have a high expectation that retailers are committed to fulfilling their responsibility to serve customers exactly what they order.”

TABC plans to continue alcohol stings of this nature to ensure the public is not defrauded and the health and safety of Texas consumers are not placed at risk.

The TABC has not released the names of the bars who are serving up the bogus booze, but will within the next few weeks.  When they do, we are going to sound off again and tell you all about it!