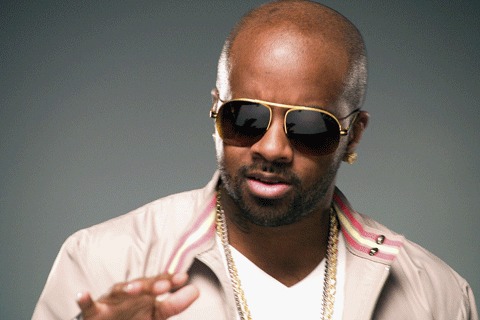 And another one..Jermaine Dupri sued over back child support

Fulton County Superior Court Judge Margaret Dorsey ordered the Grammy-winner in March to pay $2,500 a month and an additional $7,500 to Sarai Jones.

A paternity test confirmed Dupri fathered a baby girl, who is now 7 months old, with Jones.

The lawsuit does not come at a good time for Dupri.  Reports indicate the Atlanta star is facing financial troubles.

His mansion was up for foreclosure and set to be auctioned last week, but the sale was canceled at the last minute, according to WSB-TV.

The station also obtained records from the Georgia Department of Revenue which state Dupri owes more than $493,000 in back taxes for 2007.

Based off his 2006 income, Forbes.com said Dupri was one of hip-hop’s top earners, taking home $12 million.

Dupri has produced hits for artists including Usher and Mariah Carey, and had a seven-year relationship with R&B singer Janet Jackson that ended a couple years ago.

Breakups, baby mamas and foreclosures are not a great mix, but we know Dupri can bounce back.  We wish him luck.