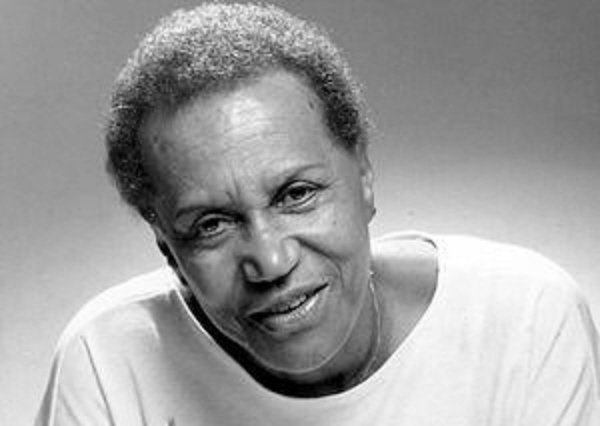 Clarice Taylor, who played Dr. Heathcliff Huxtable’s mother on “The Cosby Show” died Monday from heart failure, according to People.com.  She was 93.

Taylor and on-screen hubby Earle Hyman played Anna and Russell Huxtable, the fun-loving, quirky grandparents of the famous Cosby kids on the historic series that changed the face of black television.

In addition to her 7-year role on the “Cosby Show,” in which she received an Emmy nomination in 1986 for Outstanding Guest Performer in a Comedy Series, Taylor played Harriet on Sesame Street for 14 years.

The actress, whose career spanned five decades, starred with big-name icons, including Liza Minelli (Tell Me That you Love Me, Junie Moon), Clint Eastwood and Redd Foxx.

Taylor  starred in Eastwood’s 1971 directorial debut “Play Misty for Me” as an innocent housekeeper who fell victim to Eastwood’s deranged suitor.  This movie was a psychological thriller about knife-wielding, jilted fan/love interest that scared the bejesus out of moviegoers before Glenn Close ever spooked audiences in Fatal Attraction.

She showed off her comedic chops playing Grady’s pesky cousin/ houseguest in Foxx’s 70s hit “Sanford & Son,” in addition to starring in the original Broadway production of “The Wiz” as Addaperle, the Good Witch of the North.

Her future onscreen Cosby Show daughter-in-law Phylicia Rashad was a munchkin in that production.

Taylor passed away surrounded by her loving family. She is survived by two sons, William and James, five grandchildren and fans all over the world who loved to watch the Huxtable hijinks.

And just as “Cliff and the fam” saluted the grandparents in this famous Cosby Show clip, we decided to play it again one more time in her memory.