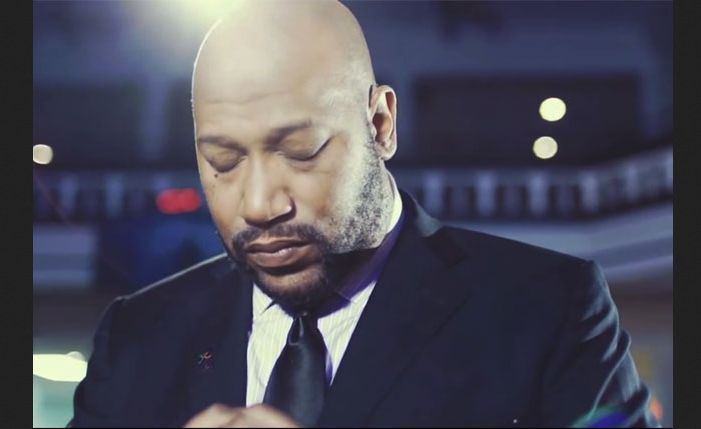 The Religion and Hip-Hop Culture course, or RELI157x, is the first massive open online course (MOOC) for Pinn and Bun B. The online course is built upon and expands the popular class they have taught together at Rice University.

The course will ask and answer questions such as, What is religion? What is hip-hop? Are they the same thing? Do they overlap? Over the six-week course, Pinn and Bun B will provide the tools necessary to let students critically engage the world in which they live and answer the questions for themselves.

The Religion and Hip-Hop Culture course will use a mix of videos, readings, music, images, stories and behind-the-scenes insider perspectives.

Anthony Pinn is the Agnes Cullen Arnold Professor of Humanities and professor of religious studies at Rice University, where he is also the founding director of the Center for Engaged Research and Collaborative Learning. Pinn is also the director of research for the Institute for Humanist Studies, a Washington, D.C., think tank. His interests include the intersections of popular culture and religious identity and nontheistic trends in American public life. He is the author and editor of over 30 books, including “Noise and Spirit: The Religious and Spiritual Sensibilities of Rap Music” (2003) and “The Hip-Hop and Religion Reader” (2014).

About Bernard “Bun B” Freeman:

Bun B, who rose to fame in the influential rap duo UGK, has won numerous awards and has been nominated for a Grammy. Bun B has also been featured on albums with several other well-known artists. His most notable guest appearances were on the Jay-Z hit single “Big Pimpin” and Beyonce’s chart-topper “Check On It.” Bun B’s solo projects include “Trill” (which opened at No. 6 on the Billboard Hot 200 and also peaked at No. 1 on Billboard’s Top R&B/Hip-hop Album chart) and “Trill O.G.,” which was released in 2010.