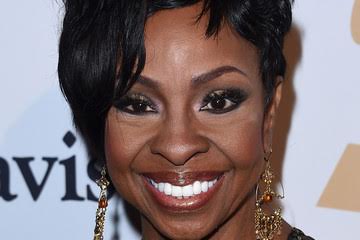 It looks like the midnight train to Georgia has been put on hold.  Legendary singer Gladys Knight was caught off guard, to say the least, when her chicken and waffles restaurant chain, “Cascade,” was raided by Georgia officials on Tuesday.

It was reported that the Georgia Department of Revenue Special Investigations raided both restaurants including Cascade headquarters. However, what led to the raid is in connection with an investigation surrounding Knights son, Shanga Hankerson.

Knight, however, is “totally in the clear,” according to Georgia Department official Chief Jeff Mitchell. Mitchell said neither Knight nor restaurant employees are facing charges.

Hankerson, who manages “Cascade Chicken & Waffles,” is accused of stealing over $650,000 in both sales and income tax and penalties that exceed $1 Million.