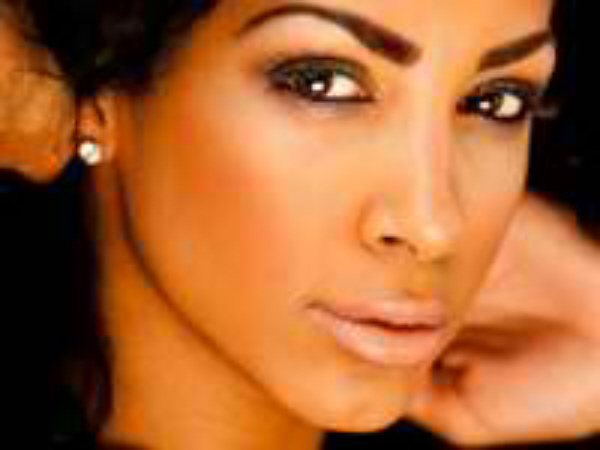 Model who plunged to death from W Hotel laid to rest

LaShawna Threatt, the beautiful 30-year-old spokesmodel who plunged to her death from the W Hotel in midtown Atlanta during her birthday celebration May 28, was laid to rest Friday.

Threatt and her best friend, dancer Ciara Williams, were “play-wrestling” at Threatt’s birthday after party when they crashed through a window and fell ten stories, killing Threatt instantly.  Williams was severely injured in the fall.

“She’s left us in body, but we all know she’s now in a better place,” he said.

Those words were meant to bring comfort about her untimely death, but her parents, Maurice Threatt and Sharon Traylor want answers.

They met with the famous Cochran Law Firm in Atlanta Thursday to talk about filing suit against the W Hotel, according to 11Alive in Atlanta.

“Expect a complaint to be filed within days,” partner Hezekiah Sistrunk Jr. said.

“Just within an instant, they literally, flew out of the window,” Hamilton said.

Hamilton tried to grab the back of Threatt’s hair as she was falling, but could not catch her.

After cutting his hand on the glass, Hamilton said he rushed outside to check the condition of the girls and could not believe his eyes.

“I come out of the door, see someone on the floor, and I just drop to the ground.  I crawled over to her, covered her and said, ‘Hey, baby, stay with me, it’s going to be OK,” he said before realizing the woman on the ground was Williams.

Threatt’s body had actually remained on a hotel platform the two first hit after the fall.  Williams bounced off and continued falling to the bottom.

Hamilton, along with Threatt’s mother and father, went back to the W Hotel with 11 Alive Wednesday to try and get a better understanding of how the incident unfolded.  The station rented a room on the 10th floor next to the one where the glass gave way.

“They were standing right about here,” Hamilton demonstrated. “They were kind of hugging. The next thing I knew, they both just went out.”

“It’s horrifying to think that my daughter took a fall like this because I’m looking at this place and it looks very thin,” Threatt’s father said.

11Alive News consulted a glass expert about the hotel’s windows and safety standards.

Steve Lewis of Clearvue Glass examined and measured the floor-to-ceiling windows, which he said were single-pane and may not have been tempered glass, which is usually made to withstand high impact.

There is a safety barrier 38 inches up from the floor and the lower pane, where the women crashed through, is 45 inches wide, according to Lewis.

While it is known the hotel was renovated about four years ago, it is not known if the windows were new.

The City of Atlanta says no permits were issued for new windows and no permit inspection was done for window installation. The station asked whether or not the existing windows would meet today’s safety standards. They are still waiting for a response.

The news station also left repeated messages to the Noble Investment Group asking about the window construction and type of windows that are currently in the W; their calls have not been returned.

“It’s been a nightmare for me,” Hamilton said. “How do two girls who weigh maybe 120 pounds apiece, standing at the window, build up enough force to not only break it but go out immediately?”

It is a question, many are left with.