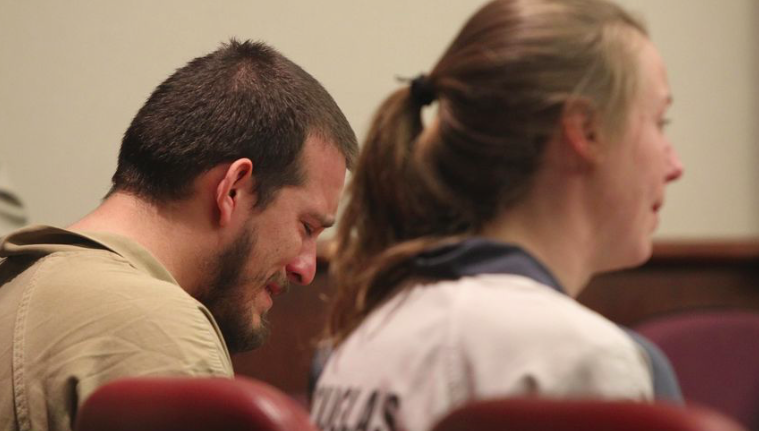 Two “Support The Flag” white supremacists were sentenced to a total of 35 years in prison after crashing a black child’s birthday party with racial slurs, saying “kill the n****s.” Kayla Rae Norton, 25, and Jose Ismael Torres, 26, were sentenced for inciting terror at the child’s party while driving up with Confederate flags and waving a gun.

However, they are getting support from the KKK who thinks their sentences were “shameful” and the sentencing deserves a protest.

According to bossip.com, about 200 KKK members were expected outside of the Douglas County Courthouse at noon on Sunday.

The “imperial wizard,” Stephen Howard, told FOX 5 news that the klan will be fully armed and robed up.

Despite their feelings about the sentencing, the actions of the two sentenced goes to show that justice will be served and wrong is definitely wrong.