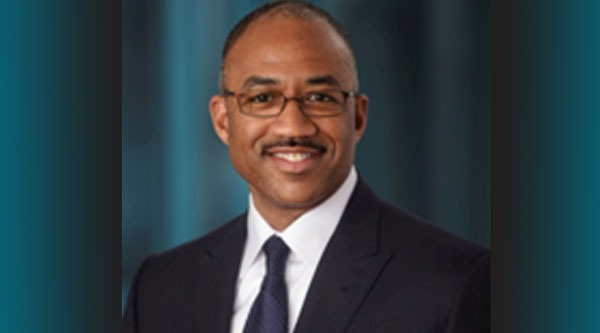 President of Walgreens to be commencement speaker at TSU

HOUSTON—Kermit Crawford, President of Pharmacy, Health, Wellness Services & Solutions, at Walgreens Co., will be the keynote speaker for the spring commencement ceremony on May 11, 2013 in the Health and Physical Education Arena located on the campus of Texas Southern University.

Crawford is headquartered in Deerfield, Ill., where he is leading the advancement of community pharmacy to play a greater role in healthcare through integration and expanded services.

Crawford was promoted to Walgreens senior vice president and then executive vice president of pharmacy services in 2007 and 2010, respectively. In this role, he pioneered the effort to transform community pharmacy from a transaction-based practice to one focused on access to affordable, quality care. In September 2010, he was promoted to president of the division. In 2011, his role was broadened to include leadership of all pharmacy, health and wellness services. Crawford was honored by Chain Drug Review in 2009 as the “Pharmacy Executive of the Year.” In 2011, Chain Drug Review named Walgreens “Retailer of the Year” and recognized Crawford among Walgreens top five executives earning the distinction. In 2012, Savoy Magazine named him one of the “Top 100 Most Influential Blacks in Corporate America.” Also in 2012, Black Enterprise Magazine named Crawford one of the “Top 100 Most Powerful Executives in Corporate America.”

Crawford earned a Bachelor of Science degree in pharmacy from Texas Southern University in 1983, where he ranked second in his graduating class. His continuing education includes a wide range of postgraduate management programs.