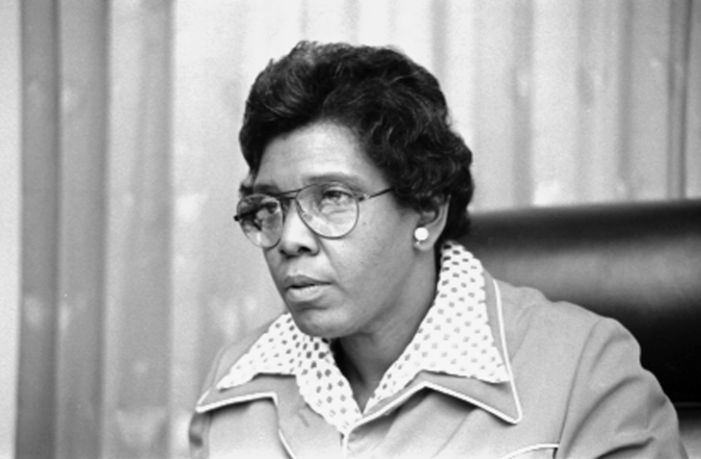 We would like to wish a very special Happy Birthday to the first African American woman elected to the United States House of Representatives, Ms. Barbara Jordan! Ms. Jordan would have been celebrating her 81st  birthday today!

Barbara Charline Jordan was born in Houston, Texas on Feb. 21, 1936. Barbara Jordan was known as an educator, lawyer, leader of the Civil Rights Movement, as well as the first southern African American woman elected to the United States House of Representatives. On Jan. 17, 1996, Barbara died at the age of 59 due to complications from pneumonia. Ms. Jordan left behind a legacy of true strength and wisdom that allowed others to become potential, inspired, and confident leaders.

“We, as human beings, must be willing to accept people who are different from ourselves.”- Barbara Jordan