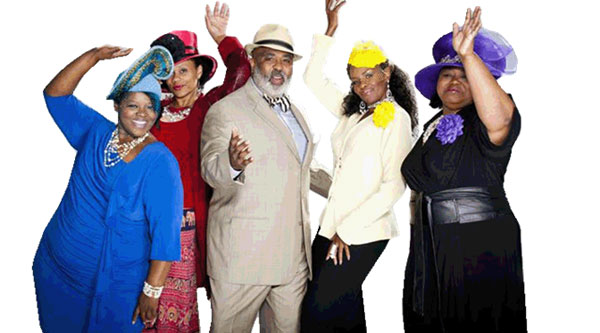 TSU, KTSU-FM Radio, and PG Entertainment of Atlanta, team up to bring “Crowns” to Houston

Young women between the ages of 16 and 26 who, sing, dance and act are asked to submit one minute audition videos of a gospel song or hymn sung a cappella or to a recorded track for a chance to win the lead role of a young girl named Yolanda.   Videos are being submitted to the following email address, tsucrownsauditions@gmail.com.

Set against a tapestry of music and dance, Regina Taylor’s Crowns tells the story of a young African-American girl named Yolanda who is stricken by tragedy. She relocates to the rural South to live with her church-going grandmother and is engulfed in stories about the magnificent women and how their distinctive hats illustrate their individual experiences. Through her relationship with these “hat queens,” Yolanda experiences healing and self-realization.

Organizers of this event are members of the Texas Southern HATS & TIES Committee. The synonym stands for Honoring Academically Talented Scholars…To Impact and Engage Students. This committee provides scholarships and mentorship opportunities for freshmen students at the university. “Having heard and read the rave reviews about this play, we are bringing this show to the campus of Texas Southern for the very first time and know that it will be a smashing hit. People in Chicago, Florida, Atlanta and all across the United States, are talking about this play long after the performance,” states Eva Pickens, TSU’s Associate Vice President of Communications and Community Outreach. “We know that we’re getting something special to showcase to our students and the Houston community,” Pickens continued.

Key roles in the play will feature vocalists and actors/actresses from Houston and according to Pickens, this makes this initiative extra special and extra exciting.

Texas Southern University has some collaborative partners who have joined to make this event a success; PG Entertainment of Atlanta, KTSU-FM Radio (90.9) FM, and the university’s Alumni Relations and Communications offices.

By selecting the dates for two shows, Feb. 28th and March 1st, the university is observing both Black History Month and Women’s History Month.

For additional information about becoming a sponsor or a participant for this dynamic initiative to help raise money for student scholarships and mentoring programs, you may contact Eva Pickens at 713-313-4205 or pickensek@tsu.edu or Marcele Brooks at 713-313-7970 or brooksmd@tsu.edu.