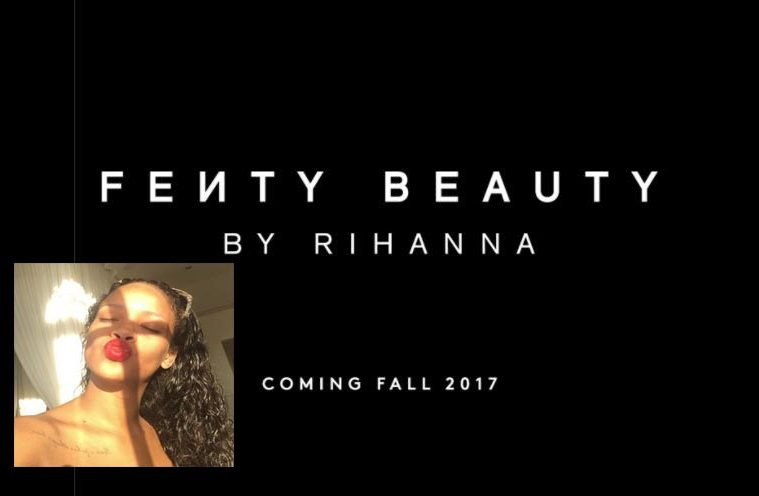 Bad Gal RhiRhi has already left her stamp on the music and fashion world, and now the pop star is taking it one step further with her own beauty line.

On Wednesday, Rihanna revealed on Twitter that the Fenty Beauty Collection would debut this fall, and, according to Harper’s Bazaar, the first release for the brand will be a holographic lip product used backstage at the Fenty x Puma spring 2017 runway show.

The Fenty Beauty line is in partnership with LVMH’s Kendo division, and was first announced in April 2016.