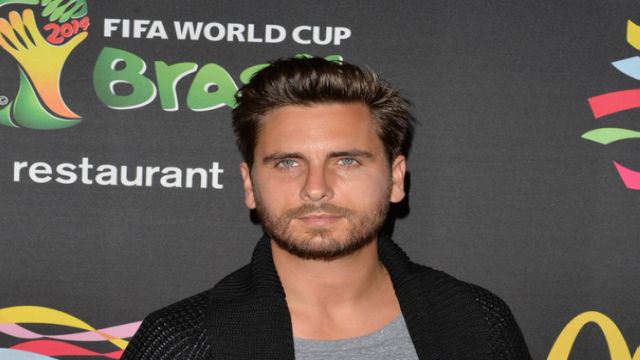 To have Keeping Up with the Kardashians, Scott Disick on “Dancing with the Stars” comes with a hefty price tag. He was invited to be apart of the 22nd season of the popular dancing show.

This isn’t the first time the offer been extended to him, but this is the first time he is showing interest and considering hitting the dance floor…. for $500K minimum, that is. This is a price tag the “DWTS” isn’t willing to pay. The reality star was offered $125K guaranteed for competing, and if he made it to the finals, he would receive $345K, the amount every contested is offered. Great offer you would think… nope, not for Scott.

Fresh Prince of Bel-Air actor Alfonso Ribeiro who was a “DWTS” winner and an occasional guest judge had some comments about Disick in a conversation with TMZ.

Ribeiro brings up a fascinating point. What precisely characterizes somebody as a star? In this day and age, it’s difficult to tell, because not only are there an A and B lists of actors and actresses, there are reality stars with heaps of “fame” that could legitimately classify themselves as stars.

Disick is part of the Keeping Up with the Kardashians clan, the father of Kourtney Kardashian’s three kids and is known for being a party animal. Does this make him a star? His Instagram has the verified check mark and 13.9 million followers, you be the judge.

Disick may or may not be getting his “cha-cha” on, because as of now he is sticking to his request of $500K. There is still time for an agreement to be reached between him and “DWTS” since the new season won’t air for a couple of months.

If one is made, he will be the third member of the family to appear on the show. Remember Kim Kardashian competed in 2008, only lasting for two weeks, and her brother Rob in 2011, placing second.

We will just have to wait and see!