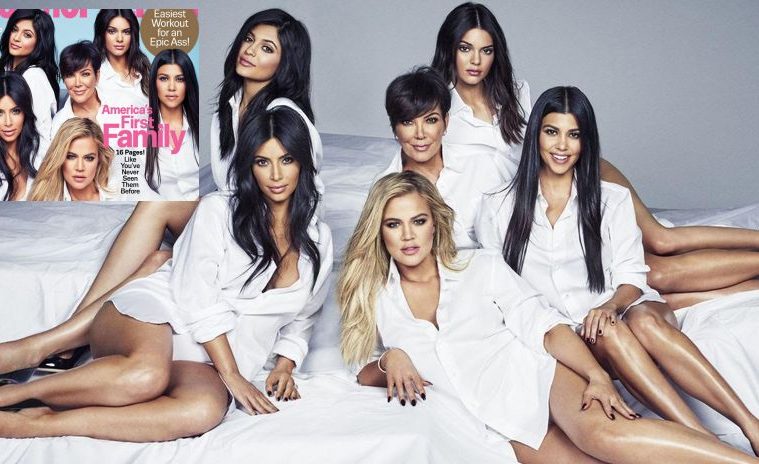 Was Cosmo out of line when it named the Kardashians ‘First Family’?

Just when Cosmopolitan celebrated its 50th birthday over the weekend, the excitement has probably just come to an end!

The family wore matching white button-down shirts, with black heels and yes…they showed off those legs!

However, Cosmopolitan’s celebration didn’t go as planned when readers and users lit up social media, criticizing the publication for labeling the Kardashian’s “America’s First Family,” comparing them to the Obamas.

Celebrities, fans, social media users and even bloggers have expressed their concerns regarding this matter. Some believe that Cosmopolitan disrespected the Obamas comparing them to the Kardashians, while others are labeling them as haters.

The Kardashians are considered public figures, as well as a major brand. However, responses regarding this issue seems to stem from the root of the problem­­–the sex tape.

How can a magazine publication compare a family like the Kardashians to the Obamas? Is it because of the political aspect? It is because they are socialites? Is it because the Obamas have covered issues in America regarding education and health, compared to plastic surgery, a sex tape and relationship drama? Is this cover considered praise? Do we value this? Or did Cosmopolitan make a slight mistake?