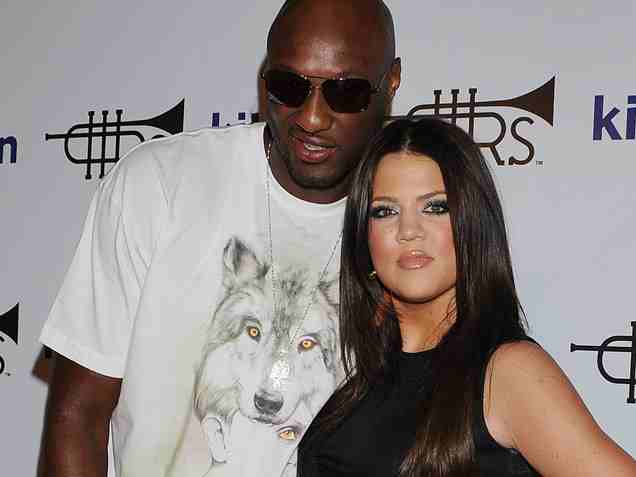 It’s official…..Lamar Odom has been traded from the Los Angeles Lakers to the Dallas Mavericks and his faithful wife, Khloe Kardashian, is traveling to the Lone Star State to stand by her man.  Of course they will not be alone.

According to TMZ, sources said cameras will be rolling for “Khloe and Lamar” and “Keeping up With the Kardashians” as the couple’s move is documented for both series.

Did we really expect anything less?

We Texans just hope there are no corny storylines of the Kardashians country line dancing and horseback riding to try and take away from the beauty of our great state and make us look like the Old West.  (Hey, we’ve been mocked plenty of times before!)