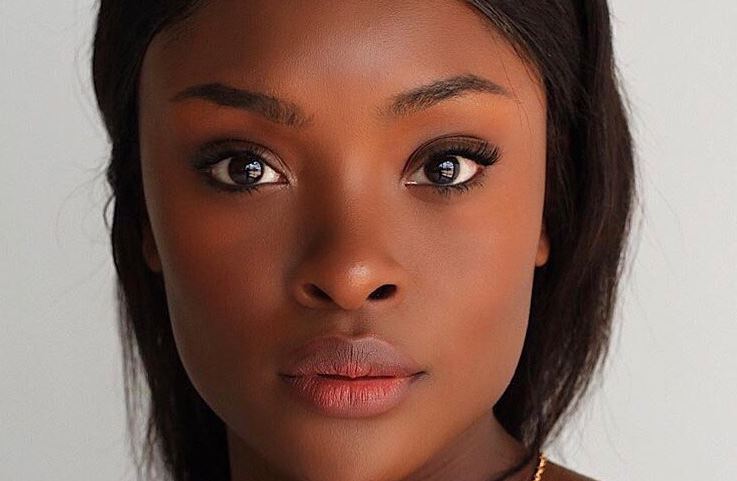 HOUSTON — The face of a rising Houston star is featured in this summer’s Good American campaign. Morgan Lindsay was selected from more than 20,000 women as one of 10 models for Khloe Kardashian’s high-end jean brand.

“I was so excited to be chosen,” Lindsay said. “Since I was a child, I’ve known what I was meant to do in my lifetime and that is to be a model and actress.”

The audition process started with an online application. Lindsay was then invited to audition in Dallas and interview with Emma Grede, co-founder of Good American. It took almost two months for Grede and Kardashian to choose the 10 new faces, and Lindsay made the cut!

After being selected, Lindsay was flown to LA for a photo shoot. She also did videos for the campaign and for the upcoming season of “Keeping Up with the Kardashians.”

A graduate of George Ranch HS, and college sophomore, Lindsay has won national and state titles in Speech and Debate, and is double majoring in Journalism and Spanish.

Congrats to her. Way to represent that #BlackGirlMagic