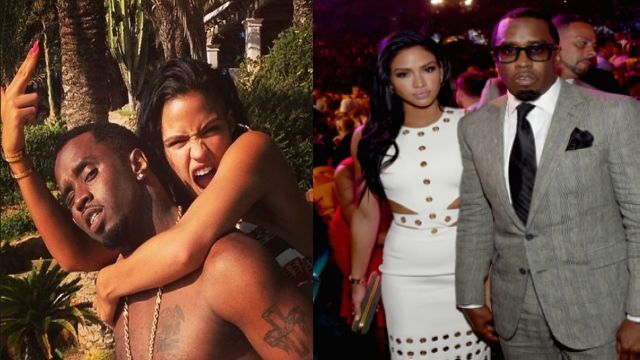 Cassie and Diddy call it quits! Can you blame her?

Rumors of trouble in their relationship began when Cassie was not present at Diddys’ birthday bash last month.

To add insult to injury, Diddy was seen with another woman during the weekend of the BET Hip Hop awards in Miami.

The woman he was seen with is reported to be Gina Huynh, who is allegedly known to have been on the scene with rappers for a while now.

It seems the singer is moving on and focusing on her acting career. Cassie is currently in South Africa for the production of “Honey 3” and reports say that Cassie has been ignoring Diddy’s phone calls and text messages.

The 46-year-old mogul allegedly sent thousands of roses to get the singers attention but to no avail.

Do you think the singer will get back Diddy and finally live happily ever after?