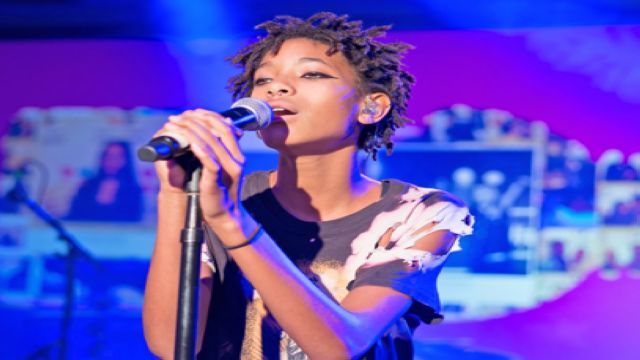 Willow Smith is definitely growing up right before our eyes.  After almost five years from the music scene, she has released her new album “Ardipithecus.”

The Singer, known for her hit single “Whip my Hair” (2010) talks about her creative process behind the album and the inspiration behind “Ardipithecus.”

Ardipithecus Ramidus is the scientific name of the first hominid bones found on earth, “I wanted to name my musical compilation after it because, while I was making these songs I was in such a transitional state.”

Willow, who is only 15 years old released her album on Friday, via iTunes and Spotify by Jay Z‘s Roc Nation label.

The talented star is definitely an extension of the Smith family.

Take a look at her video for her first single “Why Don’t You Cry.”