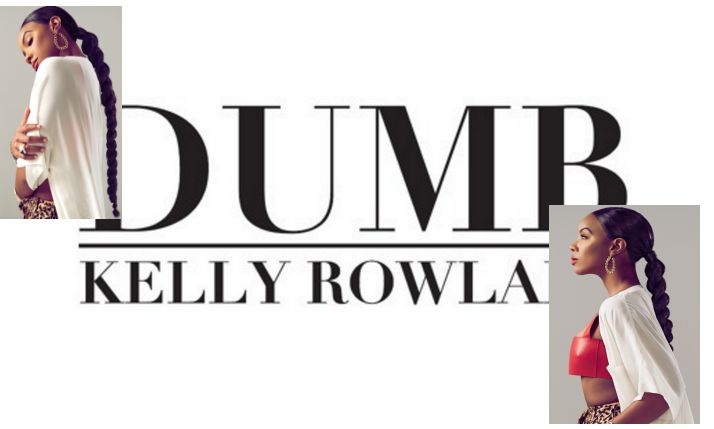 Kelly Rowland surprised her fans by releasing “Dumb,” her new single, on her SoundCloud account without any announcement. She also added in some New Orleans bounce, so there can be a bit of twerking on your way to the club, ladies!

There have been many ups and downs lately for the “Destiny’s Child” H-Town girl.

Aside from releasing her new single, Rowland married her manager Tim Witherspoon, gave birht to her gorgeous son, Titan, in November and sadly, buried her mother, Doris Rowland, in December.

Fans have been skeptical about Rowland’s return, but she did not stay down for long!

The N.W.A crew will be fixing their hair, make-up and will be all-around slaying as we bounce our way to the next event with “Dumb” on repeat!

Listen to the song and tell us what you think!