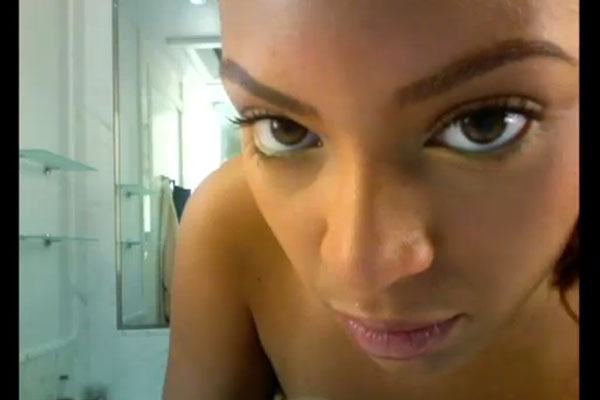 Beyonce to get personal in upcoming HBO documentary

HOUSTON—Houston’s own Beyonce is giving fans a more personal look into her superstar life with the release of an HBO documentary.  The 16-time Grammy Award-winning singer, businesswoman, songwriter, actress, entrepreneur, wife and mother will get personal in the feature-length film, which debuts February 16, 2013, HBO said in a released statement.

Beyonce will move away from her usual tightly-guarded privacy and give raw, unprecedented access to certain moments of her life.

“Everybody knows Beyoncé’s music, but few know Beyoncé the person,” said Michael Lombardo, president of HBO programming. “Along with electrifying footage of Beyoncé onstage, this unique special looks beyond the glamour to reveal a vibrant, vulnerable, unforgettable woman.”

Watch a sneak peek of what’s to come, courtesy of HBO.

Beyonce shared why she chose to release the project on HBO.

“HBO has a history of pushing every boundary with class and authenticity,” she said.  “Some of my favorite shows are on HBO, so I am excited that my film will be part of its bold programming. This film was so personal to me, it had to have the right home.”

Speaking of home, the film will have highlights of her upbringing in Houston, with home movies revealing the close bond she built with her family and charts the challenges Beyoncé felt when she decided to manage her career and build her own company, Parkwood Entertainment.  The film also captures the intense physical and emotional demands she goes through in the studio, preparing for live performances, running a business and her family life including her return to the spotlight after the birth of her daughter, Blue Ivy Carter, in January 2012.

One more thing, Bey is serving as an executive producer of the film.  Go girl!