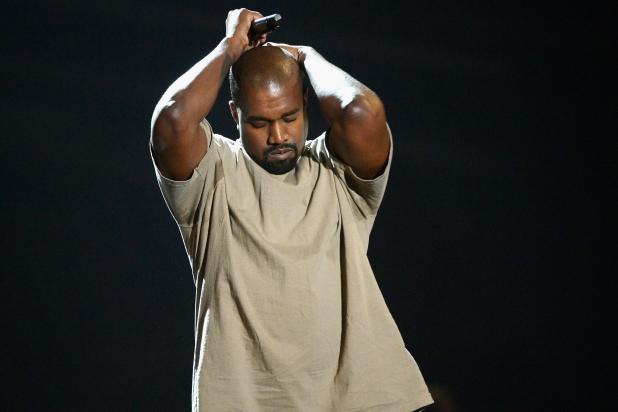 Rapper Kanye West was reported to be under observation at a Los Angeles hospital late Monday following a string of bizarre events that ultimately led to the cancellation of his Saint Pablo tour, according to NBC News.

A video went viral Saturday showing West addressing the audience at his concert about his disappointment with Beyonce’, accusing the Lemonade singer of playing politics behind the scenes to win awards.

“Beyonce’, I was hurt, because I wanted to present a video called Fame out of respect. MTV told me, ‘Mr. West, out of respect to you, Beyoncé is winning Best Video tonight for Formation over Hot Line Bling and Famous,’” he said. “Beyonce’, I was hurt, because I heard you said that you wouldn’t perform unless you won Video of The Year over me and over Hot Line Bling.”

He then told the audience that he was putting his career on the line and was “at risk” for venting on stage and calling out fellow industry friends.

“I am putting my career, my life, my public standing at risk when I talk to you like this,” West said.

He didn’t stop there and went on to share his political stance by expressing his support of president-elect Donald J. Trump, and admitting he did not vote.

The crowd was filled with boos and jeers following his 40-minute diatribe.

Before ending his concert, West brought out rapper-singer Kid Cudi, who made his first public appearance since leaving rehab. The two artists held each other in a long embrace before performing.

After three songs, West walked off stage. Fans were upset to say the least. Some concert-goers beat West to the punch by walking out on him first.

According to TMZ, West is too exhausted, and the tour is taking a toll on him and his family.

Take a look at the video of Kanye addressing the crowd where people are dropping “F-bombs” and telling the rapper to  “shut up and perform.”