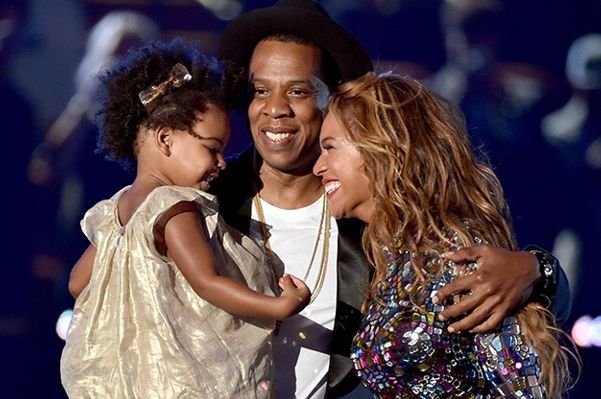 The Carter family moves into $45 million L. A. mansion

When you are royalty, you live like a king, queen and a princess, in this case! America’s “royal couple of hip-hop” Jay Z and Beyoncé now have a palace to complement their king and queen status. Their new home is worth $45 million. The couple set out to find their new palace after being forced to move from their last lavish rental home after the owner sold it for $35.5 million in September. One would think that the two musical icons would want to own homes, but instead they choose to rent.

According to TMZ, they signed a one-year lease shelling out approximately $150K per month, which was the same price as their previous home. The Caters didn’t have to go far to move into their stunning 20,600-square foot mansion this weekend. It is located in the same West Los Angeles neighborhood as their last rental, Holmby Hill.

The five- bedroom, six-bathroom elegant home was owned by Jamie and Frank McCourt, the former Dodgers owners, before it was sold to an undisclosed British billionaire last year. The billionaire decided to rent out the mansion because he rarely visits Los Angeles and the estate was essentially left vacant.

The gorgeous mansion includes a luxurious indoor Olympic-sized pool, as well was a scenic outdoor swimming hole, complete with a flowing waterfall and ornate formal gardens. The living areas have floor-to-wall windows and white marble floors, and there is also a gourmet kitchen, spa, steam room, dance studio and much more.

Well what did you expect from Queen Bey and the Jigga Man?! The couple does own an apartment in Tribeca, New York, but they have decided to permanently move to L.A. to raise their 3-year-old daughter, Blue Ivy. She will have a ton of play space in the new kingdom!