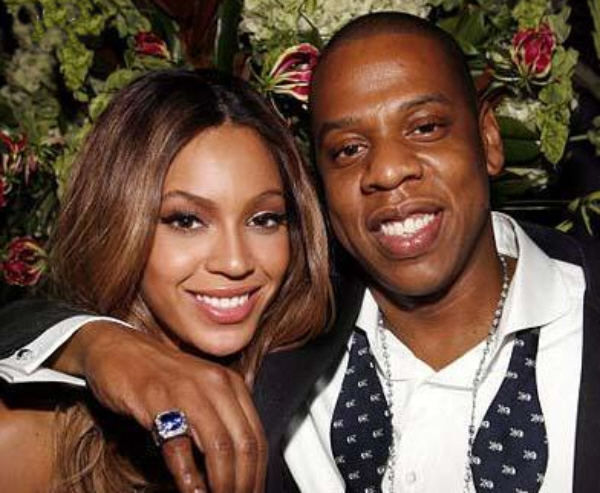 The entertainment world has waited with bated breath and it seems the moment of truth has finally arrived.  After weeks of paparazzi hospital watch, proud parents Shawn (Jay-Z) and Beyoncé Carter have welcomed a baby girl to the world.

Beyoncé gave birth to the baby Saturday night via a scheduled C-section at Lennox Hill Hospital in New York.

Of course, neither the private couple nor their reps have confirmed anything, as is their standard practice, but celebrity friends took to Twitter to send their congrats.

Beyoncé, who married Jay Z in 2008 after six years of dating, dropped jaws at the MTV Video Music Awards in August when she revealed onstage that she was pregnant.

And while most of their fans celebrated with them, some sad people with not a lot of time on their hands, formed “birther” conspiracy theories claiming the pregnancy was a fake and Beyoncé was really sporting a pillow under her shirt around town.

We, here in Houston, are true-blue supporters of our hometown girl and never fed into that foolishness.

As for the baby’s name, some media outlets are reporting Ivy Blue and others are reporting Blue
Ivy, so Lip Service:  News with Attitude would just like to say, “Welcome to the world, little princess!”

Congratulations to the beautiful couple.

Global Grind explained the meaning of the name, Blue Ivy, and it turns out it has a lot meaning.  Click here to read what Blue Ivy means!