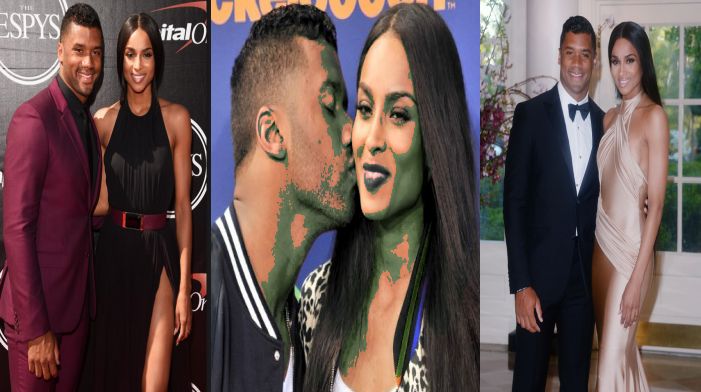 Russell Wilson and Ciara continue to make headlines with their “oh-so perfect” love story. In a recent article with Rolling Stone, the duo expressed their feelings about one another. While some would call this the honeymoon stage, these two prove it only gets better with time.

The Seahawks quarterback told Rolling Stone that he believes his relationship with Ciara is a part of the Creator’s plan.

“I knew God had brought me into her life to bless her and for her to bless me and to bless so many people with the impact that she has and I have…He has anointed both of us—he’s calling for us to do something miraculous and special.”  Wilson said in the article.

In case you didn’t know, it was his decision to remain abstinent in their relationship. Now that’s a man worth keeping!

“She was on tour,” Wilson said, “and I was looking at her in the mirror 15 minutes before she went on stage. God said, ‘I need you to lead her.’ I was like, ‘Really? Right now?'”  And at that moment he asked if she would be OK with taking “that extra stuff off the table.”

CeeCee appears to be head over heels for him as well.

“We share similar views on pretty much everything. It’s just super organic.It’s a perfect fit, you know? Is it weird? No. It feels right,” she said.

We want to wish these two love birds nothing but happiness.