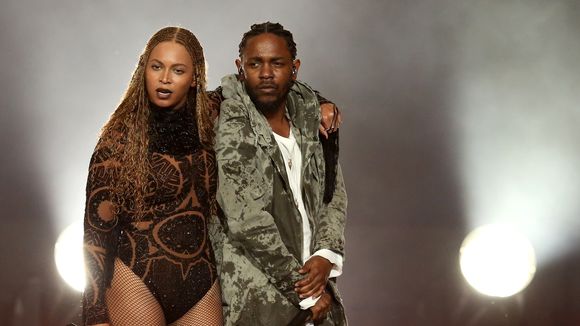 The Coachella Music and Arts Festival will be one to remember this year as it has been announced that Beyoncé, Radiohead and Kendrick Lamar will be some of the headliners this year! The festival, set to take place April 14th through 16th and 21st through 23rd, is sure to be one of the biggest events in Coachella history!!!

According to Rolling Stone, this will be Mrs. Carter’s first planned live date for 2017 after she spent most of 2016 traveling to further promote her sixth studio album Lemonade. 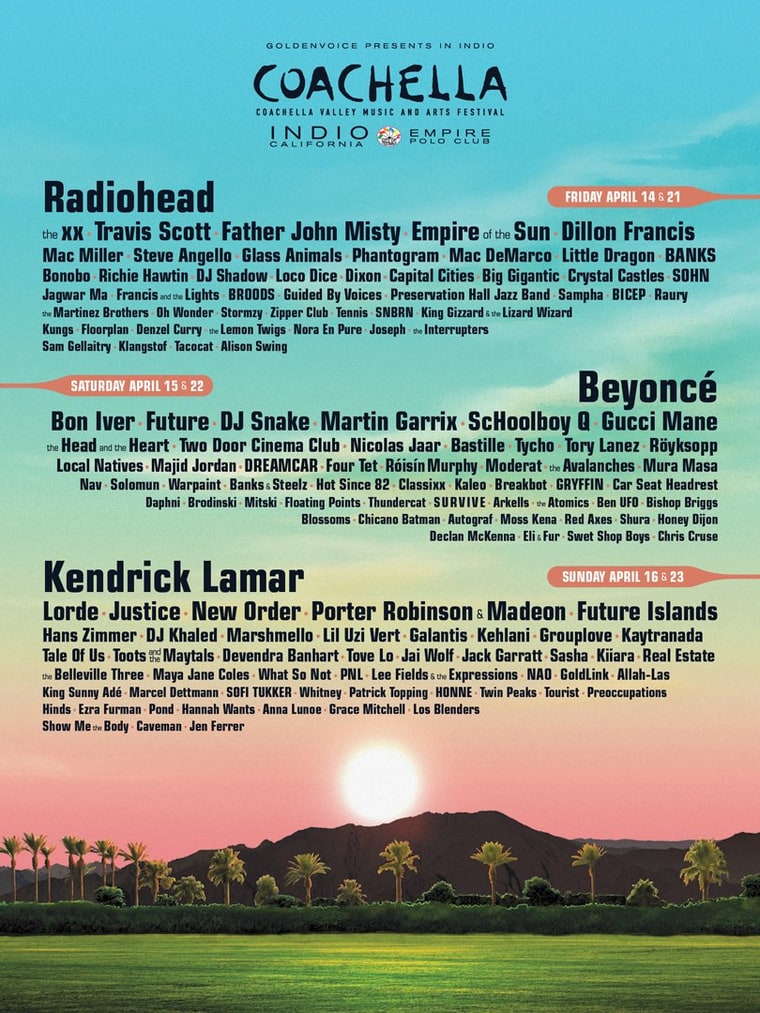