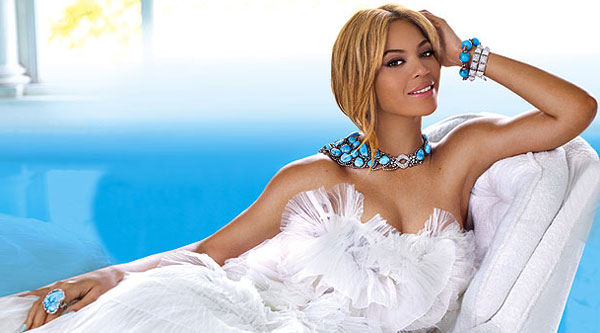 People’s ‘Most Beautiful Woman’ in 2012: Beyonce

NEW YORK—  As if she is not already on top of the world after the birth of her daughter, there is more great news for Beyonce.  People magazine has named the Houston native the World’s Most Beautiful Woman for 2012.

The magazine announced Wednesday that the 30-year-old singer topped their annual list which will be released in a special double issue.

“I feel more beautiful than I’ve ever felt because I’ve given birth. I have never felt so connected, never felt like I had such a purpose on this Earth,” Beyonce told People magazine.

Beyonce and her hubby Jay-Z welcomed their daughter, Blue Ivy Carter, to the world in January.