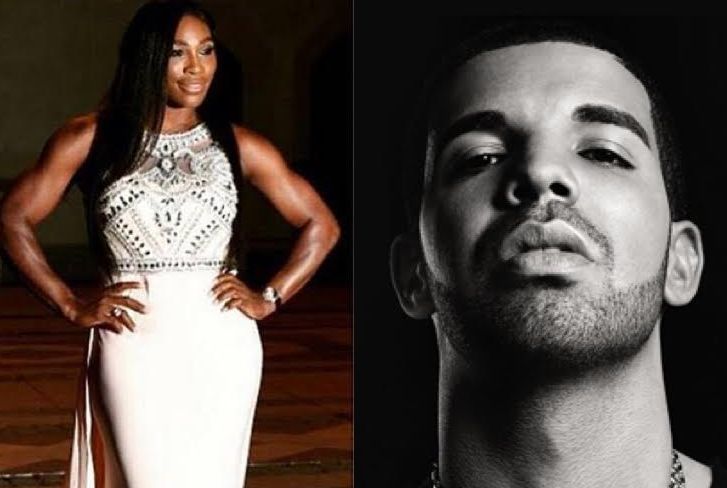 Drizzy Drake appears to  have a new leading lady, I bet you cant guess who! Here is a hint, Drake planted his seed on Twitter when he sent her a very flirtatious tweet back in 2011.

On August 3 2011, Drake tweeted “@serenawilliams I cannot wait to put it on you and make you sweat……….during our match this weekend.”

The new boo alert comes after these two were spotted having a very hot and heavy make out session in Cincinnati on Sunday. Drizzy and pro athlete Serena Williams are a thing now!  Yass! Drake wasn’t playing and has always been open about his infatuation with Serena.

According to E! News , the two have been friends for some time and talking romantically for the past month.  The OVO rapper and tennis champ haven’t commented yet on their relationship, but have dropped a few hints over social media that “something’s” going on!

Drake instagrammed a photo of Serena after she won her sixth Wimbledon title.

“Showtime Champ. A big plate for all that food you ate at Wimbledon!” he wrote.

Williams posted a pic of herself on Instagram after consecutive wins in Cincy, using the hashtag #backtoback.

Awww, these two are adorable with their high school flirting.

It’s safe to say America is embracing their new romance and inquiring minds want to know more. Spill the TEA!