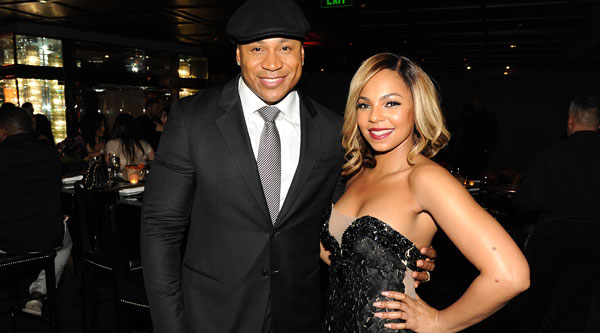 Coming off the biggest night in music, Los Angeles was afire this past weekend and jammed packed with epic events for the 56th Annual Grammy Awards. Amongst the many events, Hennessy rolled out the red carpet for the hottest and most talked about parties as part of their “Hennessy Grammy Takeover Weekend.”

Check out pics from the wild night, courtesy of Hennessy!