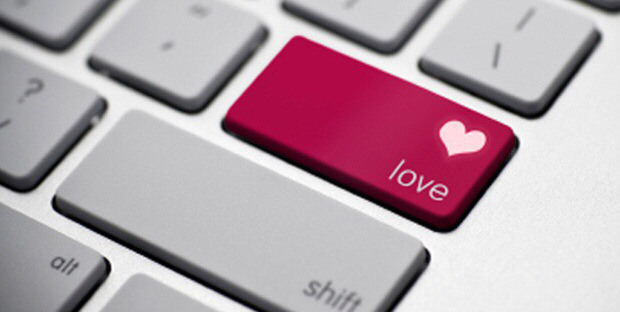 From a millenial: Social media is ruining love for our generation

When I think about finding my love I can’t help but to think of movies that I have seen growing up like Brown Sugar or Love & Basketball and hoping someone pursues me like in Love Jones or  Jason’s Lyric. But unfortunately, I’m experiencing my adult years in the era of social media where everything including finding someone is a hashtag.  It’s now 2016 and I don’t want someone to #ShootYourShot2K16, I want to be courted and pursued.

In 2016 the romance is instantly gone because social media has exhausted the possibility of it.  These many different titles and the difficulty of stages confuses, complicates, and exhausts what could be. Being the “main”, the “bae”,  or not even having a title but thinking someone is yours is normal for this generation.

I saw a tweet the other day that said “Explaining “talking” to grown folks will have you sounding dumb,” which it will once you think about it. The “talking” stage has many definitions depending on who’s dealing with it. Some consider “talking” as dating and some take it for what it is, just talking.  Then you have “situationships” where you’re doing everything a typical relationship entails but it’s not even a relationship. Every direction you turn it seems like no matter where you are, what you’re doing, and who you’re doing it with, it seems like everybody is doing everything with each other but wasting time and energy in the running.

No one wants to commit but everyone wants the benefits and I blame it on social media.  Somewhere along the way, social media and music made it uncool to love and want to be loved so when you think you may have something, you have to wonder wether it’s real or not.  That’s when apps come into play, if you’re not seen as someone’s #WomanCrushWednesday or #ManCrushMonday then it’s not official.  It’s like social media validates everything. It tells us what’s right and what’s wrong, what to think, and how to do it with #RelationshipGoals.

I want passion. I don’t want to be with someone just because it’s “Cuffing Season” or you just decided to press your luck by sliding into my DMs.  I want someone who knows me inside out and goes to the extreme just to learn everything about me.  I want to be able to reminisce on how we grew up together like Monica and Quincy. I want my man to support me and my dreams, and read every single article I’ve ever written like Sidney and Dre.  And every night I go to sleep I hope I have someone who won’t let me go and give up on me and stays as passionate as Darius and Nina.

Through all of the filters, 140-character tweets, and 10 seconds Snapchats, I hope that one day I can find real love that isn’t saturated and ruined by social media.

Follow more blogs written by India on her blogsite, The Downtown TEA.