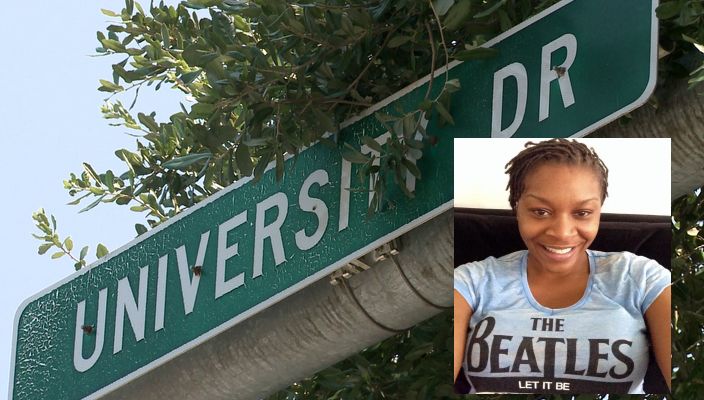 On Tuesday, the Prairie View city council renamed the historic “University Drive” to “Sandra Bland Parkway,” but that decision is facing opposition from some alumni and members of the student body.

Bland, who was an alumna of Prairie View A&M University, died in the Waller County Jail on July 13, days after being pulled over for failure to signal. The offic

er arrested Bland, claiming that she was combative and aggressive.

Bland was held in jail over the weekend while calling friends and family, hoping to raise bond money, but on the following Monday, she was found dead in her cell. Her death was ruled suicide by hanging.

Bland’s death sparked outrage across the nation by many claiming that her death was at the hands of law enforcement.  Many thought that the woman, who was part of the #BlackLivesMatter and on the verge of starting a new job at her alma mater, Prairie View A & M, would not kill herself.

In addition to numerous protests locally and across the nation, university board members decided to rename a street in her honor.  But that isn’t “sitting too well” with many who attend the university.

Due to the vote of the name change from city council, many would suspect that students are glorified by this decision. However, the current student body and alumni of Prairie View A&M University are not all on board and took their debate to social media.

Many students and alumni are angered by the name change of the street, and filled their newsfeeds on Facebook, Twitter and Instagram. While some are excited for the change, many feel as though it was a drastic decision, as well as unethical.

Former students have expressed their opinions regarding not notifying the alumni, as “University Drive” is a historic street that served many generations. Only to be constantly reminded of the tragic death of Sandra Bland, and not the historic events that occurred during the years.

Although this is said to be a temporary name change for the next three to five years, many students felt as though a memorial on campus would have been a better way to honor Bland. Not to mention, the students indicated that naming a street after Bland was breaking tradition and not spotlighting those who have impacted the university tremendously, yet received nothing in return.

Students and alumni want to meet with the city council and have started a petition.

In part, the petition reads:

“The circumstances that led to Ms. Bland’s death were tragic, but renaming the main entrance to Prairie View A & M University would be a travesty.  This decision would not shed light on the changes that need to be made in our community; it will shed darkness on our community.  We do not want the words Prairie View to be forever synonymous with Sandra Bland.

“We will not speak of the tragic chain of events of those days, in any manner.  We will not create any avenues for negativity.  It is not culturally productive for us to stand against that cause.  We just do not want the community to be so strongly impacted just because.”

And here are a few snapshots of what the student body and alumni are saying on social media.