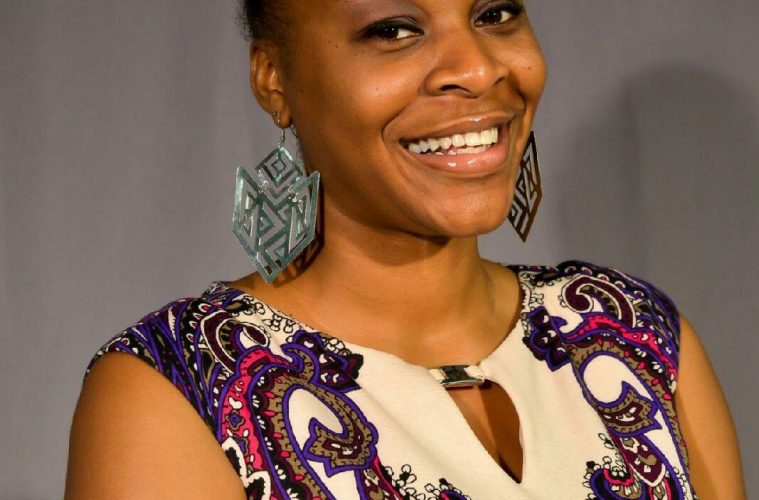 The controversial and wrongful death of Sandra Bland is one that we will never forget, and made many across the nation cry out #SayHerName, whether it was on Twitter or during a march for justice. On Thursday, Sept. 15, the Bland family has reached a settlement of $1.9 million.

According to CNN, the settlement includes compensation for Bland’s death, as well as changes that will be made that involve jail procedures in Waller County. According to Attorney Cannon Lambert, the details were finalized the Wednesday night prior to the decision being announced.

“What procedures will change?” is a question that has been asked by many. According to CNN, these changes include:

— Providing an on-duty staff nurse or emergency medical technician for all shifts, and

Brian Encinia, the Texas State trooper that in charge of Bland’s arrest, was indicted for perjury and then later fired.

Another question that has been raised is “Is this really justice?” What are your thoughts?