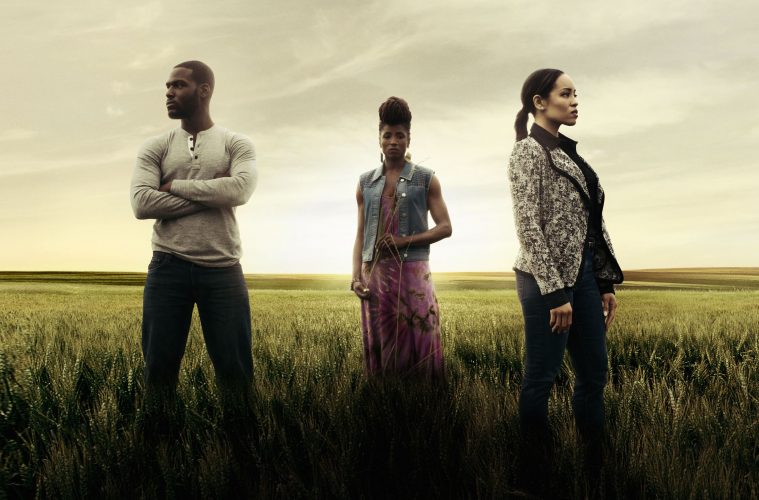 Ava DuVernay has collaborated with Oprah Winfrey to give OWN some of it’s highest ratings with new show Queen Sugar. DuVernay, the director of Selma, is bringing the representation of African-Americans to television in a riveting and suspenseful way that captivates the Louisiana culture in an alluring way.

Based on the book by author Natalie Baszile, DuVernay is beautifully storyscaping the lives of the three Bordelon siblings (played by Rutina Wesley, Kofi Scribe, and Dawn Lyen-Gardner) that have gone back to work their father’s sugarcane farm all while dealing with their own individual battles and other heartbreaking and unexpected storms of life.

So far, we see that Nova, a journalist, activist, and medicine woman, is very strong-minded. We also see that she has a soft spot for love that is making her battle herself.

Charley, the wife of an NBA player and mother to Micah, is dealing with the unexpected unravel of a marriage that she once considered to be untouchable. When Charley gets an unexpected call from home, she is faced with even more devastation.

Ralph Angel is a single father to six-year-old Blue and the brother to Nova and Charley. Formerly incarcerated, Ralph Angel seems to battle with protecting his innocent son while living in a world that seems to give him no break.

Watch as Nova, Charley and Ralph uncover secrets of the past while solidifying a future for their newly inherited 800-acre sugarcane farm. It’s not too late to catch Queen Sugar on OWN at 10/9 p.m. Central.