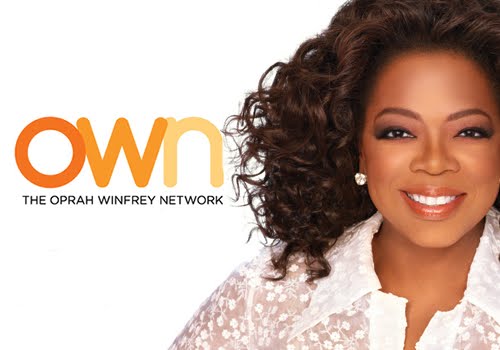 Oprah to expand role at OWN to help struggling network

If you want something done right, you have to do it yourself.  Or, if your boat is sinking—you take over as the captain.  Whatever the case, Oprah Winfrey has reportedly decided to take the helm of her cable network, OWN, which is said to be struggling.

OWN: Oprah Winfrey Network announced Wednesday that she will expand her role in the company, adding chief executive officer and chief creative officer to her current duties as chairman.

Peter Liguori, the chief operating officer for Discovery Communications, filled the position in Norman’s absence, but beginning this fall, Winfrey will be in charge.

OWN premiered Jan. 1. as a joint venture of Discovery and Winfrey’s Harpo, Inc.

When Winfrey’s syndicated talk show ended in May, she pledged to devote her full energies to OWN.

We see she is making good on that promise.

The purpose of her scaling back from the talk show was supposedly so she could have more time to devote to individual projects, but with the news duties, we are concerned she will get more swamped than before.

One thing is for certain, Oprah Winfrey is a media machine.  When she finds OWN’s niche, all will fall in line.

Information for this blog was provided by the Associated Press.