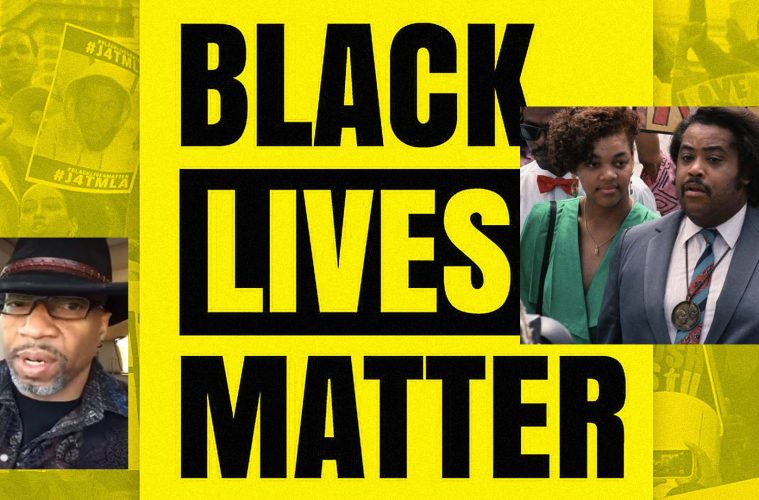 Is there a double standard in the Black community when it comes to protests, crime — and truth?

One man’s video is going viral after he suggested that there are double standards when it comes to racism in the black community. Is he correct, or is he just another person ranting for the other side?

This all comes under fire after four black Chicago teens kidnapped and tortured a mentally disabled white teen, and showcased the ordeal via Facebook live.

On the video posted on Youtube, the man says African Americans are failing to take responsibility for actions that affect the image and beliefs within the black community. He names “Hands Up, Don’t Shoot,” police brutality and other ordeals that face the black community and incites protests.

“There’s a sickness in the black community. It’s been going on for a while,” he states.

He goes on to try and validate his argument by giving details of how the Tawana Brawley case, in which an African American woman accused four white men of raping her back in 1987. He says the African American community was quick to protest, riot and call to action, but failed to react or “retract” once the truth was found out that Brawley had lied about her alleged attackers.

The man said Black Lives Matter and the police brutality cases involving racism are nonsense because of the actions of some individuals of the African American community. He claims there are protests when something affects the black community in a negative way, but never a protest when the suspects happen to black? There is silence. The cheek is turned.

Is there some truth to this or is this just another rant blaming Black Lives Matter?