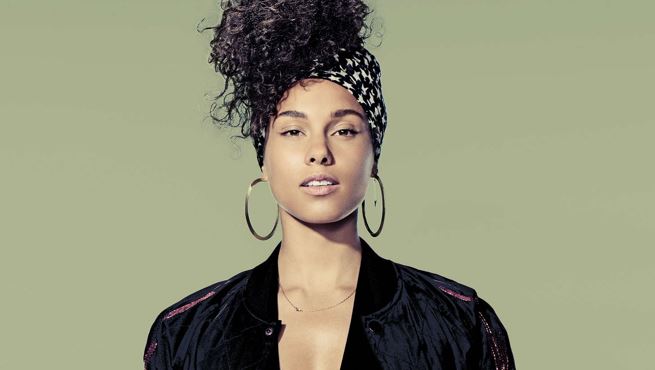 HOUSTON — It’s that time again and the 2017 Houston Rodeo has released its list of performers for one of the biggest events of the season.

Headlining this year’s “Black Heritage Day” is famed singer Alicia Keys, an artist sure to make a hit with the diverse crowd of Houstonians.

Derulo received mixed reviews for his performance. But from where we were sitting, the crowd was not too impressed.

This is not Keys’ first time rocking the Houston rodeo crowd. Her appearance broke attendance records in 2005.

Individual tickets go on sale Jan. 14 at 10 a.m. via rodeohouston.com. Pre-sale “waiting room” tickets open at 9:30 a.m. You must register at axs.com/rodeohouston_registration.

This year’s event runs one week later starting March 7-26 due to the 2017 Super Bowl taking place and set to bring thousands of people from all over to Houston.

The Houston Livestock Show & Rodeo brings in millions of people that are drawn to the rodeo for the barbecue cook-off, carnival, rodeo competitions, livestock auctions, art auctions and the other array of activities.

We are confident that Keys won’t disappoint.