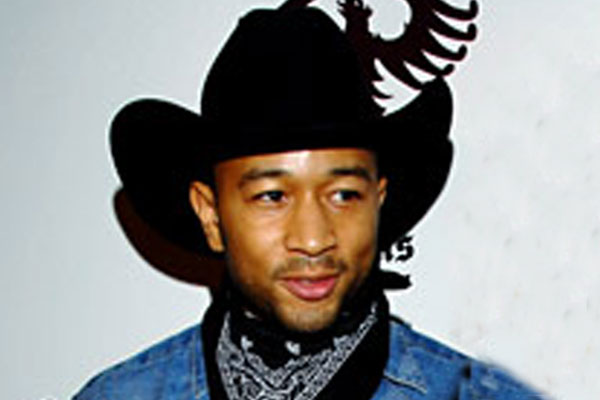 HOUSTON – The Houston Livestock Show and Rodeo on Monday announced the full, star-studded lineup for RodeoHouston 2012 and this year John Legend will perform on Black Heritage Night.

The 22 performers, who represent a wide variety of music genres, will take the stage from February 28-March 18.

Tickets will go on sale on Saturday, January 14 at rodeohouston.com, all Ticketmaster locations (excluding the Reliant Park box office) and by phone at 1-800-726-1313.

Individual Rodeo ticket prices range from $18 to $21. A few performances may have a limited number of tickets available from $24 to $86, and upper-level seats on Value Day Wednesday are just $10.

For additional information on the HLSR, ticket prices, how to purchase tickets and more, visit rodeohouston.com.