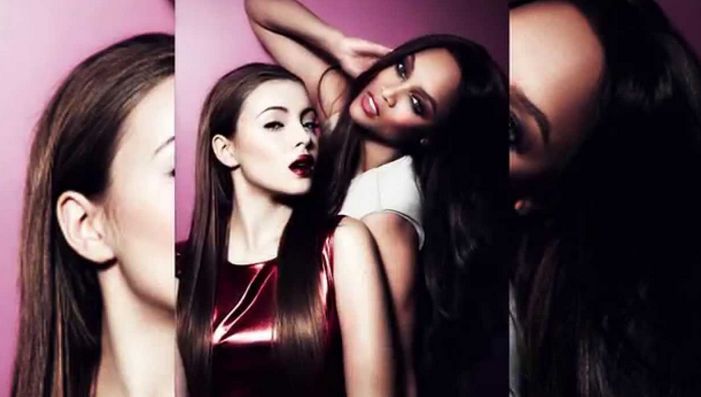 Sad news for “America’s Next Top Model” fans.   Cycle 21 contestant Mirjana Puhar was found dead with two others at her boyfriend’s home in Charolotte, North Carolina.

The Charlotte-Mecklenburg Police Department responded to a call Tuesday evening and discovered the bodies of Puhar,19, her boyfriend Jonathan Cosme Alvarado, 23, and Jusmar Isiah Gonzaga-Garcia, 21.

Emmanuel Jesus Rangel, 19, was taken into custody and charged with three counts of first-degree homicide. He is in the custody of the Mecklenburg County Sheriff’s Office.

Authorities say it appears the crime is drug-related. In a previous interview with The Observer, Puhar described herself as a “wild child” who partied and did not have the best influences around her before she went on the reality series. Puhar was eliminated in the 10th episode.

Our thoughts and prayers go the victims’ loved ones and the ANTM family.

Tyra Banks has not yet released a statement.