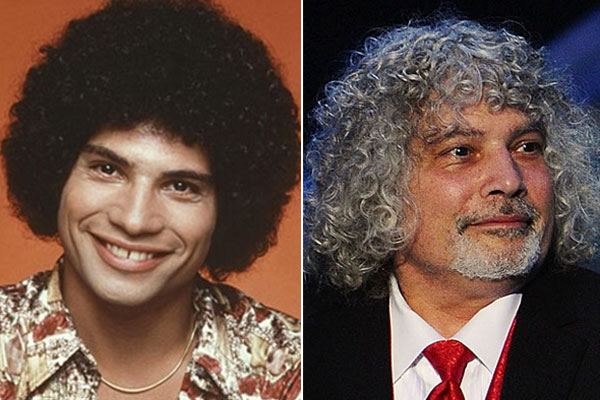 He was funny as hell, and played a ballsy Jewish Puerto Rican student (Juan Luis Pedro Felipo de Huevos Epstein) in the 1970s hit TV sitcom “Welcome Back Kotter.” Robert Hegyes died at the age of 60.

Hegyes was transported in full cardiac arrest to the JFK Medical Center in Edison, N.J. Thursday, but could not be saved.

Hegyes held his own with a talented cast of characters which included fellow “Sweathogs” John Travolta (Vinnie Barbarino), Lawrence Hilton Jacobs (Freddie “Boom Boom” Percy Washington) and Ron Palillo (Arnold Horshack) on the show about an inner-city teacher (Gabe Kotter) and a group of remedial students.

And of course, nobody can forget the show’s theme song, performed by John Sebastian.

According to the Associated Press, Hegyes was born in Perth Amboy and grew up in Metuchen.  He was the eldest child of a Hungarian father and Italian mother.

Hegyes continued to act after “Kotter” and was a regular on “Cagney & Lacey.” He also guest-starred in shows including “Diagnosis Murder” and “The Drew Carey Show.”

On his website, Hegyes wrote that he was inspired by Chico Marx, whom he had played in a touring production of a show about the Marx Bros. He also recalled how his mother encouraged him to get involved in theater as a teen.

He was such a divine talent.  He will be missed.