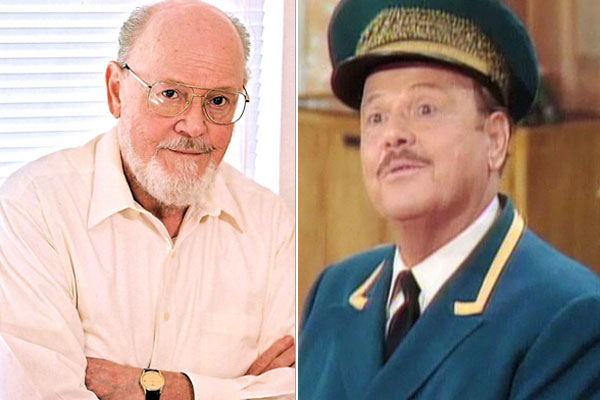 “Ralph the doorman” of hit TV show, “The Jeffersons,” dies

LOS ANGELES  — Ned Wertimer, who played the lovably begging doorman, “Ralph Hart,” on the hit sitcom “The Jeffersons,” has died.  He was 89.

The actor died at a Los Angeles nursing home on January 2, his manager Brad Lemack confirmed to the Associated Press.  Wertimer entered the nursing home after falling at his Burbank home.

Wertimer, a former Navy pilot who served in World War II, had a flourishing acting career from the early 1960s to the late 1980s in shows including “Mary Tyler Moore,” “Happy Days,” “Starsky and Hutch,” and “Car 54 Where Are You?”  In addition, he had several roles on Broadway and played a pirate on the big screen in the megahit “Pirates of the Caribbean:  At World’s End” in 2007. “Ralph” as he was best known, kept an open palm up asking George Jefferson (Sherman Hemsley) for cash in lieu of favors during all 11 seasons of “The Jeffersons.”

Related:  Why the Heck is Sherman Hemsley Not Buried?