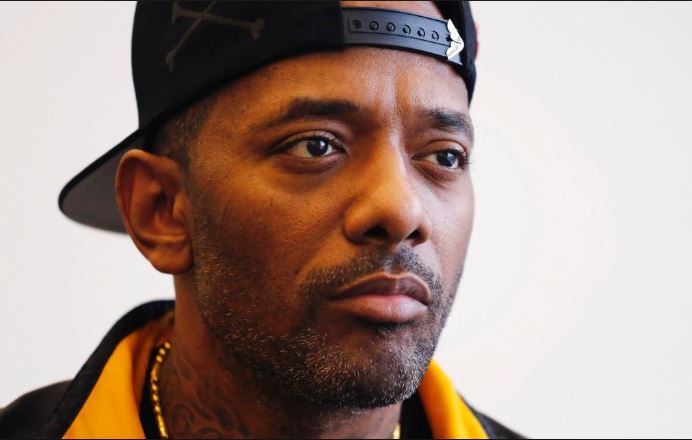 Hip-hop loses another legend: Prodigy of ‘Mobb Deep’ dead at 42

Hip-Hop legend Prodigy, who was half of the influential group Mobb Deep, has died at the age of 42.

In a statement to Rolling Stone, Mobb Deep’s publicist confirmed the death stating, “It is with extreme sadness and disbelief that we confirm the death of our dear friend Albert Johnson, better known to millions of fans as Prodigy of legendary NY rap duo Mobb Deep. Prodigy was hospitalized a few days ago in Vegas after a Mobb Deep performance for complications caused by a sickle cell anemia crisis. As most of his fans know, Prodigy battled the disease since birth. The exact causes of death have yet to be determined. We would like to thank everyone for respecting the family’s privacy at this time.”

Prodigy was in Las Vegas this weekend performing with the Art of Rap Tour which included Ghostface Killah, Onyx, KRS-One and Ice-T.

Prodigy was born in Hempstead, New York and was part of a musical family. His grandfather, Budd Johnson, and his great-uncle, Keg Johnson, are credited for the Be-bop era of jazz.

Prodigy grew up in LeFrak City. While attending the High School of Art and Design in Manhattan, he met his future music partner, Havoc. The duo became The “Poetical Prophets,” before choosing the name “The Infamous Mobb Deep” inspired by a mutual friend.

In an interview with Vibe in Nov. 2000, Prodigy spoke about what inspired him to directly address his battle with sickle-cell anemia on the song “You Can Never Feel My Pain” from his debut studio album H.N.I.C. He attributed his nihilism to the “permanent physical suffering” caused by his lifelong battle with the condition.

Sadly, this is what may have caused his life to end. Many rappers — Jay-Z, Nas, and Lil Wayne — said he inspired them. His memory will live on forever.

Our thoughts and prayers go out to his family.

Take a look at one of his well-known songs.