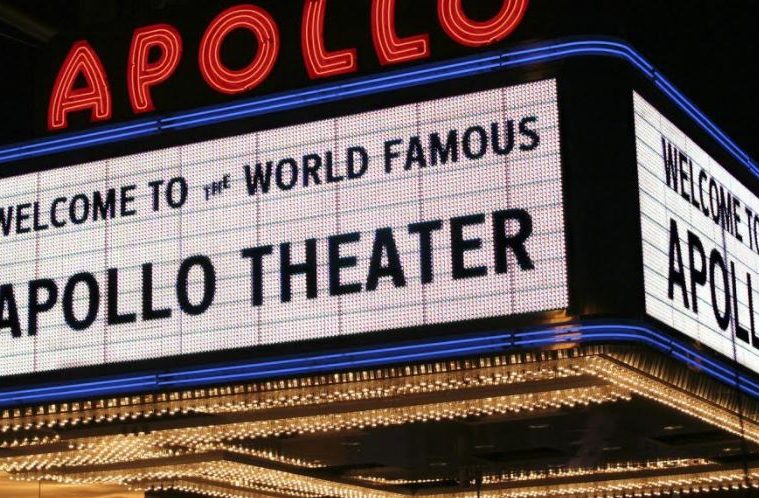 Show your love! Today is the anniversary of the Apollo Theater’s official opening

HARLEM, N.Y. — “Welcome to the Showtime at the Apollooooooooo!” Yes, today, June 24, is the 84th anniversary of the opening of the Apollo Theater in Harlem, New York.

We also remember the all time “fav” — “Amateur Night at the Apollo,”  where new artists showcase their talents to the judges and audience. How can we forget about the infamous Howard “Sandman” Sims, who would sweep performers off the stage with a broom if the opinionated audience booed the act. And let’s not forget the dark and lovely Texas native KiKi Shepard, who graced the stage with her signature walk and twirl as she helped audiences select the best performers.

Many legends have been inducted into the Apollo Theater’s Hall of Fame. Among them are Aretha Franklin, Prince, Little Richard, Stevie Wonder and James Brown, all whom set standards when it comes to “Say it loud, I’m black and I’m proud” entertainment.

The Apollo Theater will always be known as a launching pad for African Americans who went on to break barriers in music, on stage and television screens.

Let’s wish a happy birthday to this historic venue and wish many more successful years to come.

In the words of former Amateur Night host Steve Harvey, “Show your love” for the Apollo….Happy Birthday!