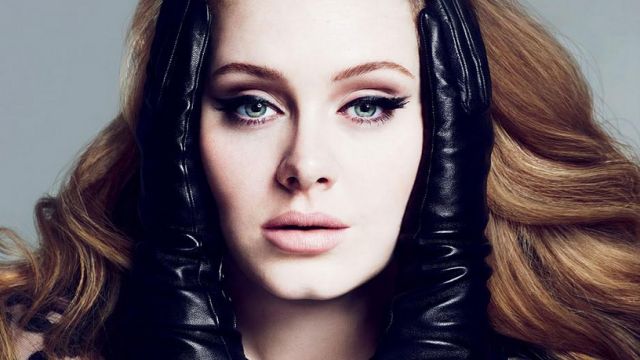 Social media is going crazy! Is Adele coming back?

Is it really true?!  A 30-second preview of Adele’s snippet was released during a commercial break on The X Factor Sunday night in the U.K.

“Hello. It’s me. I was wondering if after all these years, you’d like to meet to go over everything. They say that time is suppose to heal ya, but I ain’t done much healing.” The lyrics glided across a black background.

Of course excited fans sounded off on social media…….

It is rumored that Sony is releasing the album in November, however it has not been offocially announced to the public yet. And yes, Adele is keeping quiet!

If you ask the NewsWithAttitude team…we’re ready for Adele to return to the stage!