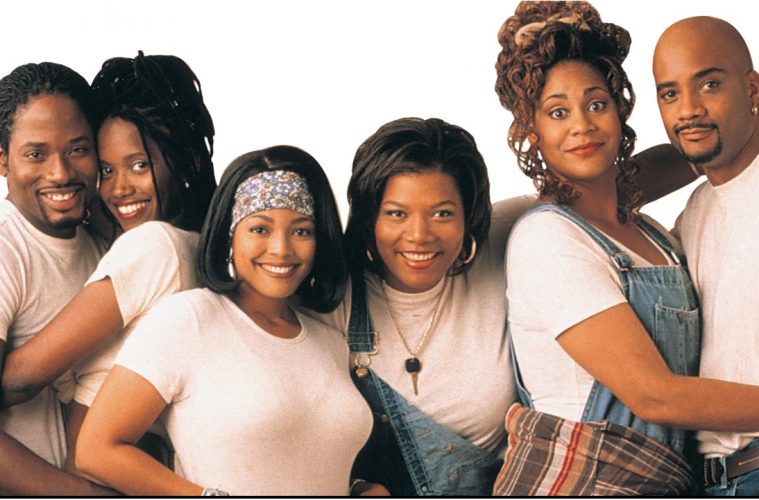 Living Single reboot? We think its a go!

Back in the day, nights after a long day of work were filled with classic black t.v. shows to watch such as Martin, Fresh Prince, Moesha, Hangin’ With Mr.Cooper, The Jamie Foxx Show, among many. Living Single was like the early 90’s version of Girlfriends and watching classic shows that represented black pride in every way shape and form is something we are missing today. But Queen Latifah blessed us with the gem that there may be a reboot in the works.
Bravo.com confirmed that the goal is to get all the original cast members to agree on the reboot. The cast, which consisted of Kim Fields, Kim Coles, Erika Alexander, T.C. Carson and John Henton— are excited about the reboot as well.
Living Single was on air on FOX from 1993 to 1998, producing five seasons in the series. The show followed four girlfriends and their everyday lives. Let’s just say it was the Girlfriends before Girlfriends!
Latifah has also said that she plans on producing this Living Single reboot, but when it comes to when and where it will air, Queen Latifah said, “We’re still figuring all that out.”
Living Single is a classic and remains as one of the leading shows with female leads. It’s good to live in a nineties kinda of world… but will you tune in to watch it in this new era?