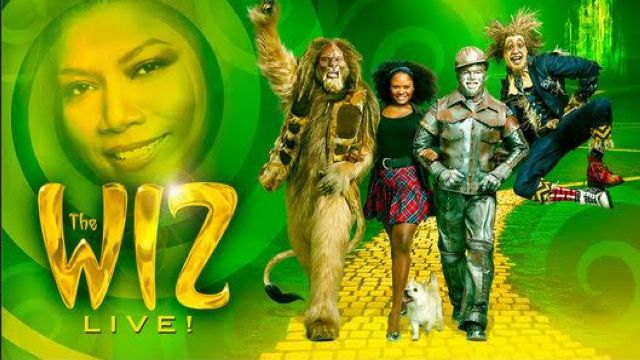 Now we’re sure that the News With Attitude crew were not the only ones jumping up to dance and sing when NBC announced the 40th anniversary Broadway musical The Wiz LIVE!

The musical is a three-hour live event which features singers and actors Common as the Bouncer, Ne-Yo as the Tin Man, Queen Latifah as The Wiz and Mary J. Blige as Evillene. But it doesn’t stop there! The original Dorothy, Stephanie Mills, will play Auntie Em, Uzo Aduba as Glinda, Elijah Kelley as Scarecrow, Amber Riley as Addaperle and David Alan Grier as the famous Cowardly Lion.

What’s most intriguing about the production from 40 years ago is that NBC casted an unknown singer through open casting calls, 18-year-old Shanice Williams. Williams is a New Jersey native that was chosen from thousands of girls auditioning for the Dorothy role.

So if you’re still wondering whether the production of the show was in good hands, check those credentials!

Will you be tuning in to watch the 40th anniversary? The N.W.A crew definitely will!