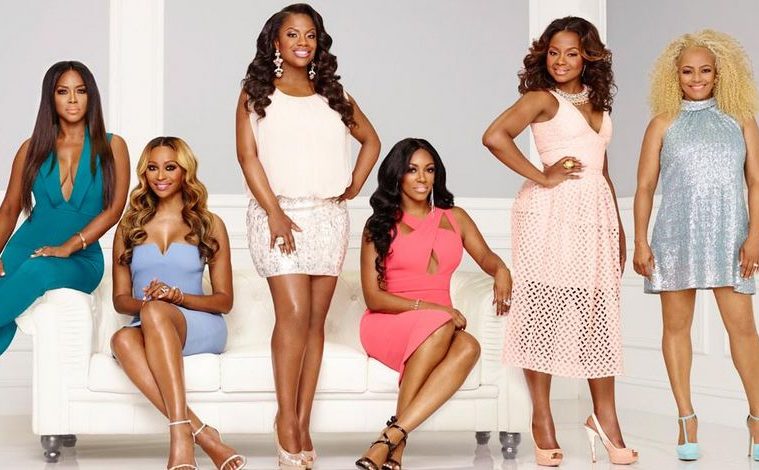 It’s time for some PEACH TEA…RHOA is back with Sheree, Kim Fields

Fields will be joining returning cast members Kandi Burruss, Cynthia Bailey, Phaedra Parks, Kenya Moore and Porsha Williams. Original RHOA diva Shereé Whitfield will be making her comeback, and a newcomer, Shamea Morton, has been added to the mix.

The new season focuses on Kandi and Todd expecting their child together, Cynthia facing rumors regarding her marriage to Peter Thomas, Phaedra adjusting to her split with husband Apollo Nida and Porsha wanting a child with her new boyfriend. Kenya is still looking for love, building her brand and stirring the pot…so they say in the trailer!

Now…is it time for the original “Queen of Mean” Sheree to knock Kenya off her throne, or will the two join broomsticks as allies? Who knows. Check out the exciting trailer and …we can’t wait!

Catfights on reality TV: Not black, not white — just wrong!

Kenya Moore and her banging booty ‘slays’ at charity event